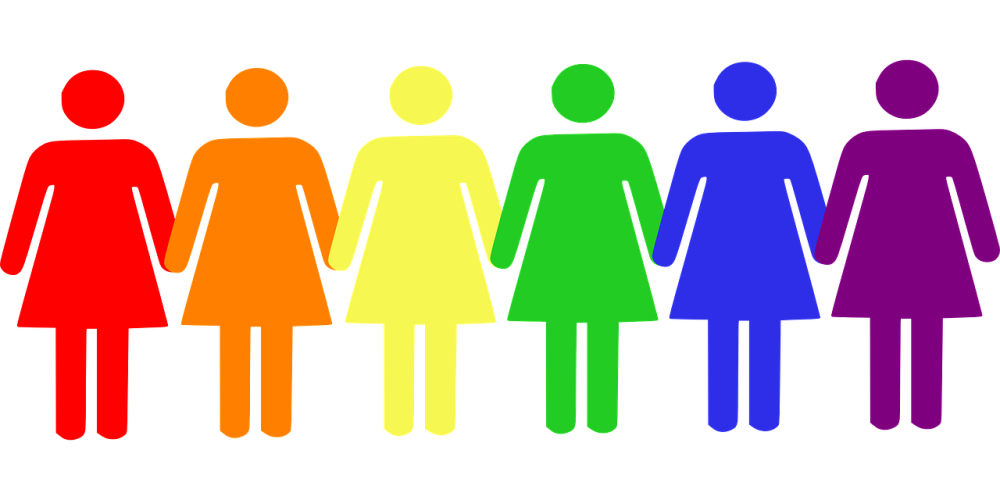 On Friday we shall be holding a wee get-together to discuss how we should celebrate Paisley’s Women as part of Paisley 2021. If you haven’t heard of the 2021 bid the main aim is to make Paisley the UK City of Culture in 2021 and it is part of a wider push to use the town’s unique cultural and heritage assets to transform its future. We (wisely) have been asked to help promote some of Paisley’s trailblazing women.

When we started to prepare for the workshop, we thought it would be good to try and collate a Top 5 of women from Paisley. Now, the Top 5 is to illustrate that although Paisley is a small section of Scotland’s great land, women have always contributed to the hard-working, strong-willed, passionate and fearless ethos which forms the backbone of our country’s identity.  There are so many women we could include but we have tried to have a representative from a range of sectors such as politics, art and sport.

Mhairi Black was born in Paisley in 1994. She was educated at Lourdes Secondary School in Glasgow before obtaining a first-class honours degree in Politics and Public Policy at  University of Glasgow in 2015. She became a member of parliament for Paisley and Renfrewshire South in the 2015 general election while still an undergraduate student at University. Black is the current ‘Baby of the House’ as the youngest member in the House of Commons of the United Kingdom.  When elected she was only 20 years and 237 days old, making her the youngest MP elected to the House of Commons of the United Kingdom since at least the Reform Act of 1832. If you ever get a chance, go and hear her speak – even if you aren’t a SNP supporter – as she is one of the most passionate women currently in politics.

Jane Arthur born in Broomlands, Paisley, supported both the temperance and the suffrage movements, and in 1873 she became the first woman to stand for and be elected to a school board when she was chosen to serve on the Paisley board. Among other things, Arthur provided bursaries for students, set up a Dorcas Society, provided clothing for patients from Paisley Infirmary and became vice-president of the Paisley Ladies’ Sanitary Association, which promoted public baths. The Jane Arthur Fund, which paid for the convalescence of poor patients, was established in 1903.[i]

One of my favourites! Mary Buchanan studied at the Paisley School of Design before progressing to the Glasgow School of Art. While she lived in Paris, she worked in the studios of Bourdelle and Zadkine and exhibited at the Salon (1923). She worked in a range of materials including wood and marble and her sculptures are now in various esteemed collections including the V&A and the Paisley Art Institute’s Collection held at Renfrewshire Council’s Paisley Museum and Art Gallery. If you’d like to find out more about Buchanan please go to the Mapping Sculpture website.

Although not from Paisley, Williams has left an ever-lasting mark in Paisley. Born in Liverpool she studied at the Liverpool School of Architecture and Applied Art under Charles Allen and Robert Anning Bell. After some time in Paris she moved to Edinburgh in 1906 or 1907 when she married fellow artist/designer Morris Meredith Williams  (1881–1973)  where she stayed for the next 23 years living in rented flats in Danube Street, Edinburgh and working from a studio at 19 Circus Lane. Williams worked in an array of artistic areas including stained glass and sculpture. She is probably best known for her work in the male dominated area of  WW1 war memorials including Paisley War Memorial and the National Scottish War Memorial in Edinburgh.

Like so many other women, it seems that she has been removed from Scotland’s design heritage as it is stated (wrongly) on several websites relating to the Paisley War Memorial that the architect Sir Robert Lorimer (1864 – 1929) designed the full memorial. This confusion may be due to Williams working closely with Lorimer.

Lorimer is probably best known for his work on the Scottish National War Memorial in Edinburgh and was at that time the go-to-man for war memorial design. He served on several powerful war design Boards including the Ancient Monuments Board and was commissioned by the Imperial War Graves Commission to work on several foreign cemeteries. Although Lorimer was in charge of overseeing the whole project, including the design and erection of the Paisley Memorial, the design of the figure of ‘The Spirit of the Crusader’ should always be attributed to Alice.

A list of all Alice’s work can be found here. Or, if you can, watch the Memorial Unveiling here.

If you would like to take part in our workshop on Friday 10th November please contact Renfrewshire Council Heritage Activity Officer Colin Begg at colin.begg@renfrewshire.gov.uk to book a place.